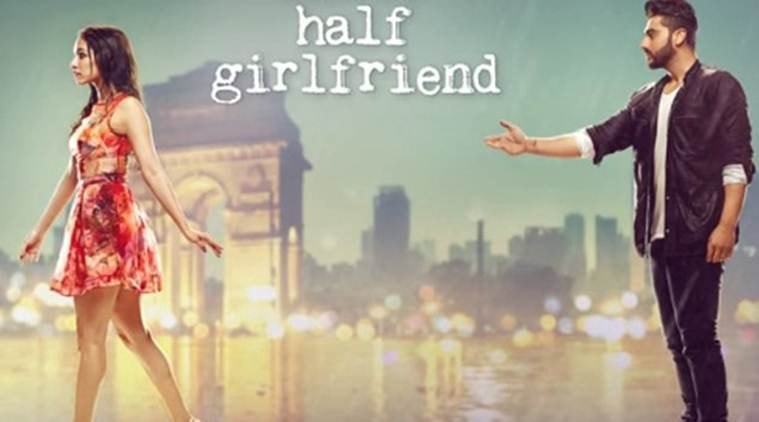 By now we all have seen the trailer of “Half girlfriend” which is an upcoming Indian romantic comedy based on the novel by the same name. Written by Chetan Bhagat, the word half girlfriend is also coined by him in the novel. Seeing the trailer I wondered what actually the internet thinks about this concept of “Half Girlfriend” and so I searched the best place there is to search for such answers: Google! Sharing with you some of the the hilarious yet interesting things I found.

P.S don’t forget to substitute half-boyfriend in place of half-girlfriend if you’d like 😉

Well, Half-Girlfriend or Full it doesn’t really matter. If you like someone you should spend time with him / her and we have some of the best experiences in Delhi / NCR, Jaipur for you to hang out together. Visit our website today — CherishX.com